EMAIL TO BOOK A LESSON

Nikki Ward is a British based professional show jumper and trainer.
She has been successfully teaching, competing and winning for over two decades.

Waterstock House Training Centre gave me the opportunity to work with many top riders and learn from their ways, as well as the education I was gaining at being at one of the best competition yards in the world.

Although Waterstock House was primarily an eventing yard I realised early on that my sole interest was going to be show jumping. This part of the equestrian sector inspired me immensely and I knew that I not only had the discipline and courage to pursue this route but I would also acquire the knowledge and technical experience from Lars Sederholm which could turn this inner passion into a reality.

The legendary Lars Sederholm had already trained many of the greats including Carolyn Bradley who was later considered to be one of the best horsewomen in the world before her early death. Between Lars and Yogi Briesner (currently Chef d’Equipe in the UK) I was fortunate enough to have them both helping me with the sport for over a decade.

After leaving Waterstock I set up my own small yard in a local village called Nazeing, in the heart of Essex. This led me to taking over some local acreage, which has since been developed into a competition yard. I am now based there with 20 horses and my beloved team of Rottweilers.

DEVELOPING AN EQUESTRIAN NETWORK FOR OVER TWENTY YEARS

Through two decades of competing Nationally and Internationally Nikki Ward has forged strong business relationships with some of the most respected show jumping riders, bloodstock agencies and professional horse dealers within the UK and abroad. 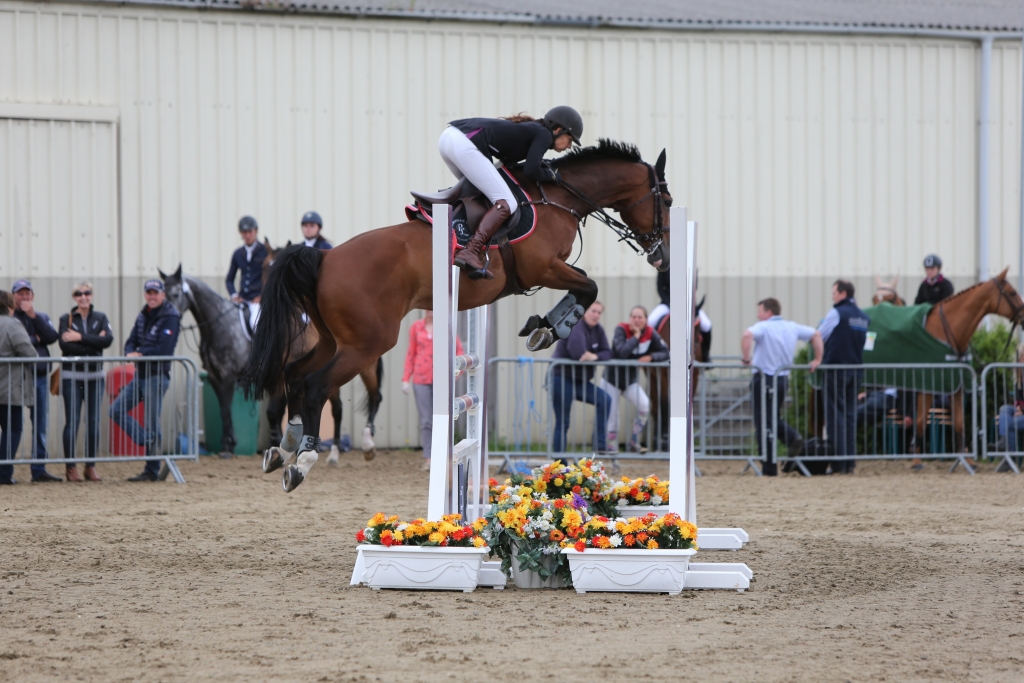